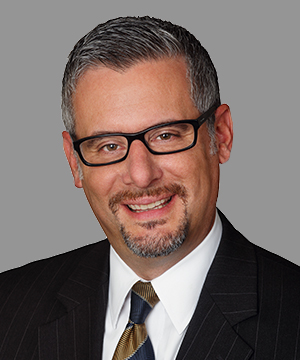 Nicholas V. Petragnani, Jr. is CPC’s Director of Upstate Revitalization. Previously, he served as Regional Director of CPC’s Central New York office in Syracuse . In this role, Mr. Petragnani focused on the financing of new and existing multifamily rental housing, and new or redeveloped for-sale housing targeted to both low and moderate income and conventional markets.  In 2009 he assumed the role of Regional Director for CPC’s Western New York regional operations where he is responsible for overseeing all lending activities.

Upon joining CPC in 2003, Mr. Petragnani focused on efforts to revitalize Downtown Syracuse. Considered a high-risk venture at the time, he partnered with the City to develop a former factory site into a market-rate project featuring loft rental apartments. This innovative effort helped drive investment in the area and spurred the creation of other attractive and affordable residential developments in Downtown Syracuse.

Before joining CPC, Mr. Petragnani was a Director in the Economic and Community Development Division of Fiscal Advisor & Marketing, Inc.  He also served as Vice President of the Community Initiatives Development Corporation (CIDC), and from 1994 to 1996 was the Assistant Director for Business Retention for the City of Syracuse’s Office of Economic Development.