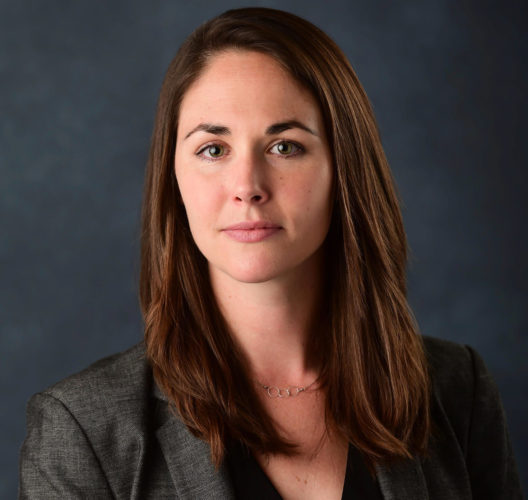 Erin Burns-Maine is CPC’s Chief of Staff, Vice President of Policy and Advocacy. In this role, Erin works directly with the company’s CEO to provide oversight and guidance on priority projects and strategic initiatives and serves as a liaison to management, staff and other key partners. Erin is also responsible for crafting the company’s policy agenda and working with a diverse set of stakeholders to advance CPC’s pro-housing and neighborhood-based policy priorities at the city, state and federal levels.

In addition to her work at NYCHA, Erin has held a number of positions where policy and housing intersect. She has served as the Director of State Policy for the Corporation for Supportive Housing (CSH), identifying and advancing policy priorities in 43 states. While at CSH, she also provided technical assistance on better alignment of public systems to serve the most vulnerable individuals, youth, and families in New York and New Jersey. Erin began her career working in housing and community development at the Women’s Housing and Economic Development Corporation and the Central Massachusetts Housing Alliance.