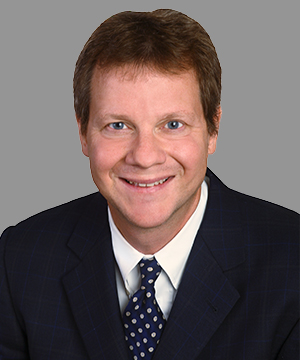 Doug Olcott is Senior Vice President and Director of Lending of CPC’s Hudson Valley Region office. In this capacity, he oversees the lending process from origination through underwriting, construction supervision, and conversion to permanent financing.

Mr. Olcott has been with CPC for nearly 20 years and previously served as Senior Vice President and Mortgage Officer.  In that role, he focused on mid to large construction and permanent transactions. Specifically, he focused on neighborhood and community development initiatives, working with private developers, not-for-profits, and government agencies to develop financing packages for local projects in the Hudson Valley region.

Prior to joining CPC, Mr. Olcott was the Community Development Director for Orange County, one of CPC’s public partners in the region. Before that, he worked at the New York City Department of Housing Preservation and Development (HPD) in the agency’s Bronx office.

Mr. Olcott earned a Master’s degree in Urban Planning from Columbia University and his undergraduate degree from Colgate University.